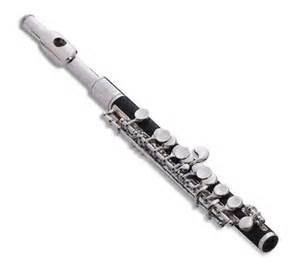 Susan Reynolds began playing the flute in the sixth grade, and has to admit she selected the flute simply on the basis that it was really pretty. In trying to escape a crowded flute section, she briefly dabbled with the french horn in the ninth grade. Through that experience she came to realize the flute is really more than just pretty, and has been happily playing flute and piccolo ever since. After expanding her musical horizons in college with band, choir, and orchestra, she didn't play very much after graduation. Who wants to play alone?! Then in the fall of 1994 a musician neighbor invited her to play with Rainier Symphony. In the years since, Susan has become a strong supporter of community arts organizations.

After graduating from Western Washington University with a degree in History and minors in Music and German, Susan needed to find a job. She has worked in the banking industry for twenty-three years, and has been a project manager for the past eleven. She has an MBA, and certifications as a Project Management Professional and Six Sigma Black Belt. With an analytical day job, Susan enjoys expressing her creative side through music, and really enjoys the fellowship of playing with Rainier Symphony and other groups in the greater Seattle area.